Why Does My Heart Feel So Bad?

"Why Does My Heart Feel So Bad?" is a song by American electronica musician Moby. It was released in November 1999 by record label Mute as the fourth single from his 1999 album Play.
The song is an original composition by Richard Hall (aka the artist Moby), using samples from a 1963 recording of the Banks Brothers song, "He'll Roll Your Burdens Away."

The cover of the single features Moby's character Little Idiot.
"Why Does My Heart Feel So Bad?" was released on November 17, 1999 by record label Mute. The song reached number 16 in the UK Singles Chart.

In 2000, the single was re-released, along with a remix of "Honey" featuring singer Kelis. And the cover on the re-issue single features a teddy bear in a honey jar.
The video for "Why Does My Heart Feel So Bad?" was produced in 1999 and was inspired by the book Little Prince by Antoine de Saint-Exupéry. It was directed by Susi Wilkinson from Belzebu Films. It is completely animated and features Little Idiot from the single cover (and his dog from the remixes cover). The video reveals that they live on the moon and the rest of the video revolves around their adventures on Earth through snow, war, and rain. The ending shows Little Idiot and his dog going back to the moon climbing a ladder. 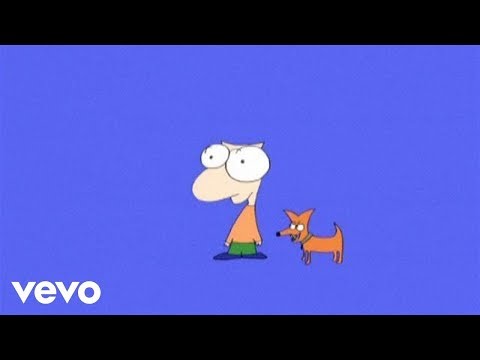