"Porcelain" is a song by American electronica musician Moby. It was released as the sixth single from his fifth studio album Play on June 12, 2000. Its melancholy lyrics describe a break-up and were written by Moby – who also performs lead vocals on the track – based on his experiences with an unidentified woman. An ambient song, it also incorporates reversed string samples and piano rhythms into its instrumentation. While Moby initially expressed disdain over the song and its production, he was eventually talked into including it on Play.
The song was well received by music critics, who praised its arrangement and named it a standout track on Play. It became one of the most successful singles from the album upon release, becoming a top five hit in the United Kingdom and managing to chart highly in several other countries. Moby later licensed "Porcelain", along with the remainder of Play, for use in several forms of media. Two different music videos were produced for the song, directed by Jonas Åkerlund and Nick Brandt. 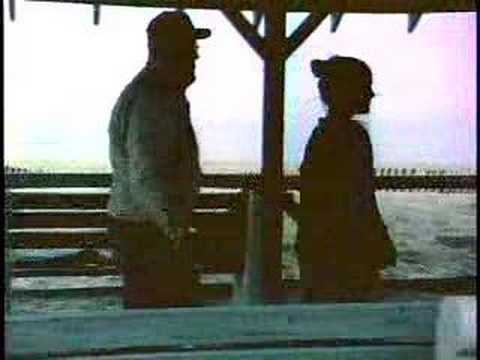