"Find My Baby" is a song by American musician Moby, released as the ninth and final single from his 1999 studio album Play. It features samples from the song "Joe Lee's Rock" by the Boy Blue band of Hughes, Arkansas.
The video features three babies, who appear to be famous sensations in the music industry. The video also features Moby as their manager, who calls them from his limousine.
In 2000, the song featured in a Nissan Almera advert in the UK and consequently features on a compilation album, The Best TV Ads...Ever!, because of the advert's inclusion of the song. The song is also featured in the 2nd season of Charmed during the club scene of the episode entitled "Ms. Hellfire"

The 2001 film American Outlaws features this song in its soundtrack. 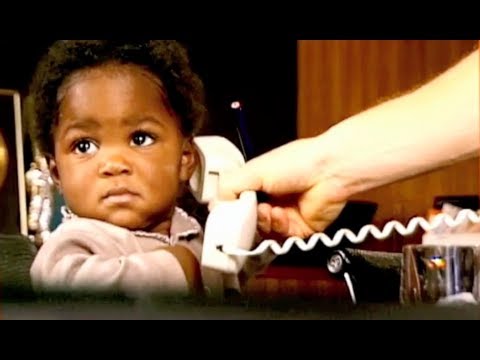