"Honey" is a song by American electronica musician Moby. It was released as the first single from his fifth studio album Play on August 31, 1998. The uptempo song incorporates vocal samples from "Sometimes" by American blues singer Bessie Jones, while its instrumentation is built around a repeating piano riff. Moby discovered the "Sometimes" sample while listening to albums of folk music recordings compiled by field collector Alan Lomax. He subsequently composed "Honey", along with several other songs from Play, using the Lomax recordings.

"Honey" was generally well received by music critics, who praised the song's sampling of "Sometimes" and cited it as a highlight of Play. Upon release, it peaked at number thirty-three on the UK Singles Chart and also charted in several other countries, including Austria and Germany. The song's music video, directed by Roman Coppola, depicts three duplicates of Moby venturing through various locations. "Honey" was later remixed to feature vocals from American R&B singer Kelis.

Moby composed "Honey" for his fifth studio album Play after listening to a box set of folk music songs compiled by field collector Alan Lomax. He developed an interest in the acapella songs recorded by Lomax and subsequently wrote "Honey" in "about 10 minutes." Lomax recordings were also used as the basis for several other songs from Play, including "Find My Baby" and "Natural Blues". After producing "Honey", Moby commissioned Brazilian record producer Mario Caldato, Jr. to carry out its mixing process; he had heard of Caldato from his work on American hip hop group Beastie Boys' 1998 album Hello Nasty, and later recounted:

I was hanging out at Max Fish and Mars Bar and Motor City drinking with the few remaining people in New York who would still hang out with me. At this time the Beasties had Hello Nasty, which was doing incredibly well, and I just couldn't believe that Mario Caldato, Jr. was willing to work with me.

"Honey" features a piano-driven beat and additional instrumentation performed by Moby himself, including original slide guitar parts. The song is built around samples of American blues singer Bessie Jones' 1960 song "Sometimes", from the Alan Lomax compilation Sounds of the South. The samples consist of several lines performed by Jones, each followed by a choir responding "sometime" – the lines are repeated, harmonized and orchestrated in different ways throughout the course of the song. Moby has said that the vocals are meant to "convey female sex." Other musical elements incorporated in "Honey" include hand claps, vinyl record scratches and synthesized strings. John Bush of AllMusic notes the song's mixture of sampled blues music with "breakbeat techno." 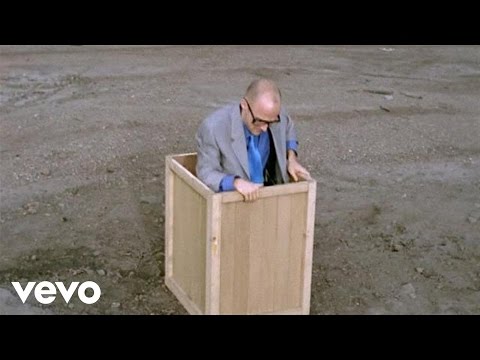