Don't Stop 'til You Get Enough

"Don't Stop 'Til You Get Enough" is a single written and recorded by American singer Michael Jackson. Released under Epic Records on July 28, 1979, the song is the first single from Jackson's fifth studio album, titled Off the Wall. The song was the first solo recording over which Jackson had creative control.

"Don't Stop 'Til You Get Enough" was Jackson's first single to hit #1 on the United States Billboard Hot 100 chart in seven years, and his first solo #1 on the Soul singles chart. It remained at #1 for six weeks on Billboard's Soul chart. The song was a worldwide success. Within a few months of release, the 45 was certified Gold, and eventually earned a Platinum certification for sales in excess of two million US copies.

"Don't Stop 'Til You Get Enough" was well received by contemporary music critics. An accompanying music video for the song was released in October 1979. The video shows Jackson dancing, as well as being shown in a triplicate, in different color backgrounds. The song also won Jackson his first solo Grammy and American Music Awards. "Don't Stop 'Til You Get Enough" is considered to be the first song to showcase Jackson's talent as a solo artist, both as a singer and songwriter. Since the song's release, it has been covered by numerous musicians.

In 1978, Jackson starred as the Scarecrow in The Wiz, an urbanized retelling of L. Frank Baum's The Wonderful Wizard of Oz. After the filming, Jackson, who was still a member of The Jacksons, approached the film's musical director, Quincy Jones, to ask if he knew of any producers to help with Jackson's future solo endeavors. Jones suggested himself, and the two began work on Off the Wall. After listening to hundreds of demos, the two decided upon the ones to record. These included "Workin' Day and Night", "Get on the Floor" and "Don't Stop 'Til You Get Enough". The song was recorded in Los Angeles recording studios. Jackson claimed that when the melody of "Don't Stop 'Til You Get Enough" came to him, he couldn't shake it off. He found himself humming and singing it while walking through the Jacksons' Encino home. As Michael is not a keyboardist, he had his brother Randy perform the melody on a piano in the family's recording studio. When Jackson's mother, Katherine Jackson, a devout Jehovah's Witness, heard the song, she was shocked by the lyrical content, and felt that the title could be misconstrued as pertaining to sexual activity. Jackson reassured her that the song was not a reference to sex, but could mean whatever people wanted it to. Upon playing the recording to Jones, it was agreed that the song would be featured on Off the Wall. 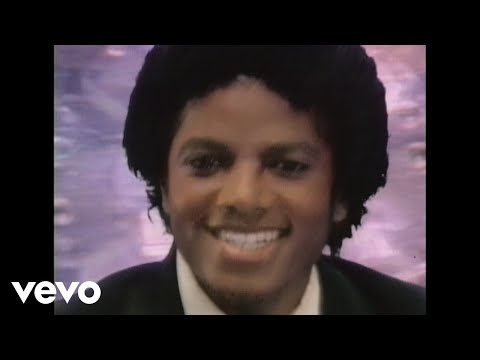