"Dangerous" is a song by American recording artist Michael Jackson. The song appeared as the fourteenth and final track on Jackson's album of the same name, released in November 1991. Written and composed by Jackson, Bill Bottrell and Teddy Riley, the song was planned as the tenth single from the album, set for a January 1994 release. However, these plans were cancelled due to allegations of child sexual abuse which were made against Jackson in August 1993 and Jackson's health concerns. "Dangerous" is a new jack swing song which also incorporates industrial music.

Prior to the planned release of the song, "Dangerous" received a positive reaction from contemporary critics in reviews of the track's parent album. Although the song has not been released as a single, "Dangerous" entered music charts in mid-2009 after Jackson's death in June.

Near the end of Dangerous: The Short Films, the song is played over footage of various performances during his Dangerous World Tour. The live performances of "Dangerous" remained a staple of Jackson's concerts since the third leg of the Dangerous Tour. "Dangerous" was a song that involved group choreography, similar to "Smooth Criminal", which also appears as part of the mix in later performances. 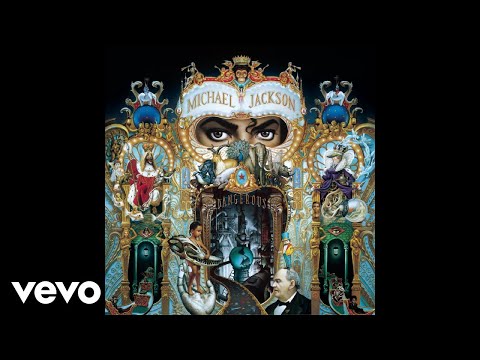