"Hold My Hand" is a duet performed by American recording artist Michael Jackson and Senegalese-American singer-songwriter Akon, from Jackson's first posthumous album Michael. The song was originally recorded by Akon and Jackson in 2008. The song was an international top 20 hit in nations such as Germany, Canada, and the United Kingdom. 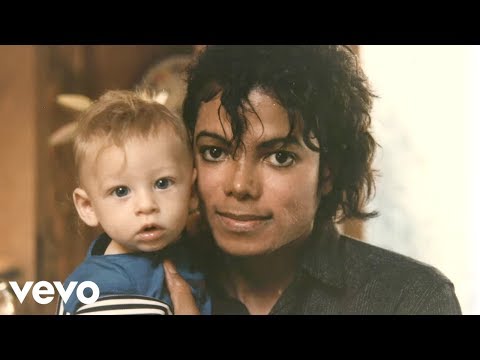