"Apologize" (marketed in many countries using the British English spelling "Apologise") is a song written by OneRepublic frontman Ryan Tedder for OneRepublic's debut album Dreaming Out Loud. A remix version was included on the Timbaland album, Shock Value and on the deluxe version of Dreaming Out Loud. This remix version contributed greatly to the success of the song.

The song was the biggest radio airplay hit in the history of the Pop Songs radio in North America, with 10,394 plays in one week, until its record was broken by Leona Lewis's "Bleeding Love", which was also co-written by Tedder. The song was a major hit internationally, reaching number one in 16 countries, including Australia, Austria, Canada, Germany, Italy, New Zealand, Sweden, Turkey, and the Netherlands, as well as staying at number one for eight consecutive weeks on the Billboard Pop 100 chart. The song charted in the Top Three on the Billboard Hot 100 and spent 13 weeks at number one in Canada. "Apologize" was ranked number 50 on the list of the Billboard Hot 100's All-Time Top Songs list from the chart's first 50 years. It spent 25 consecutive weeks in the Top 10, the longest stay there for any song since "Smooth" by Santana, which spent 30 weeks in 1999. It was also ranked number 10 on the Billboard Hot 100 Songs of the Decade. It was OneRepublic's biggest hit single in the United States until "Counting Stars" was released in 2013.

An official video associated with the remix was filmed on September 19, 2007 and released in early October. The video premiered on VH1's Top 20 Countdown on October 27, 2007. The video was directed by Robert Hales and was shot in a recording studio showing Ryan Tedder and the other band members performing the song. The video also includes scenes from a New Year's Eve countdown party, starring actor Brian A. Pollack. 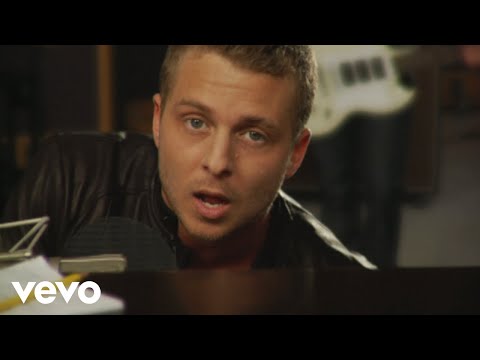