"Stop and Stare" is the second single by American band OneRepublic from their debut album, Dreaming Out Loud. "Stop and Stare" was released to American radio on November 27, 2007. It was later solicited to British radio on December 16, 2007 reaching number-one and to Australian radio on December 17, 2007 reaching number one as well following up on the global success of the previous top ten single "Apologize". The single was released on March 3, 2008 in the United Kingdom. "Stop and Stare" has sold over two million digital downloads worldwide. 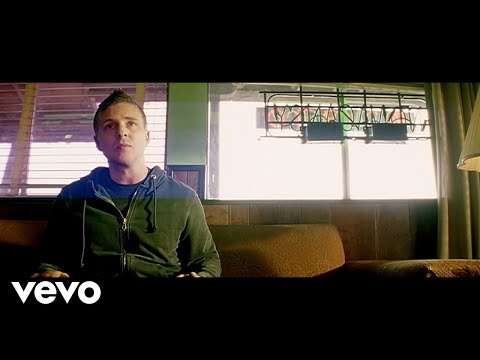