"Mercy" was released in September 2008 as the band's fourth single. The official video for "Mercy" debuted in the UK on August 15, 2008, on the music channel 'Q'. The video is filmed in black and white and features OneRepublic performing the song on a beach. However, the song didn't chart on the UK Singles Chart. 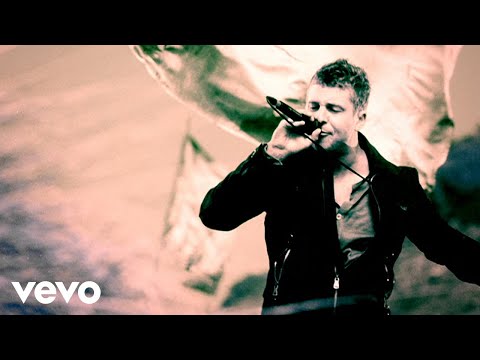