"Unconditional Love" is a song by Tupac Shakur, released as the second posthumous single from his Greatest Hits album. The CD single is rare and, as many other Tupac Shakur CD and vinyl singles, it is known as a collector's item among fans. It was never officially released in an uncensored version.
The song was originally written for M.C. Hammer by 2Pac (who were both friends) to revitalize his image when he signed to Death Row. However, 2Pac recorded a demo of it himself before giving the song to Hammer to record. Hammer's version was first released on Family Affair in 1998. Hammer would later dance and read the lyrics to this song on the first Vh1 Hip Hop Honors in 2004.
According to the Family Affair album insert/bio, "Unconditional Love" lyrics were written and arranged by Tupac Shakur (and Johnny Jackson on M.C. Hammer's version). Hammer wrote this about the song: "This song was given to me as a gift from the late Tupac Shakur. He told me this was a song about how true love is unconditional. He wanted me to rap it because it reflected what I stand for. The secret is this is also what he stood for. More details in time. Maybe a chat about it. We know that our Bible says that God's love is unconditional. Thank you Tupac for this beautiful, spiritual song." Hammer would later go on to mention his friendship with Tupac and the gift of this song to him in a TBN interview.
There is also a video for "Unconditional Love" which was filmed between January 11-12, 1999. It features Tha Realest (looking and sounding like 2Pac) recording this song in the studio. 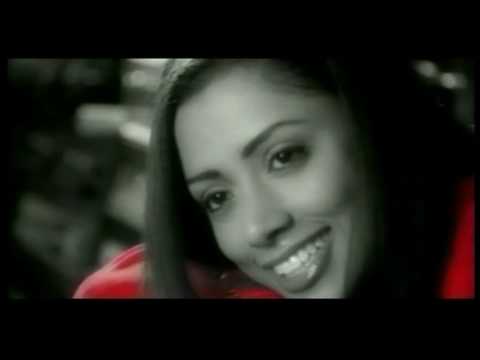