Running in the Family

"Lessons in Love" is a single from the English band Level 42, released in 1986 from the album Running in the Family, issued one year later. This single is the band's biggest hit in their homeland, where it reached number three on the UK Singles Chart, and internationally, entering the top 10 in numerous countries, reaching the number-one spot in five of them: Spain, Germany, South Africa, Switzerland, and Finland. "Lessons in Love" is also one of the few singles from the band that broke into the Billboard Hot 100, where it reached number 12 in 1987. It is the first of five singles from their 1987 album, Running in the Family, and it made way for the success of other singles from the album. In 2012, David Quantick described it in Q magazine as 'one of the best singles of the 80s'. 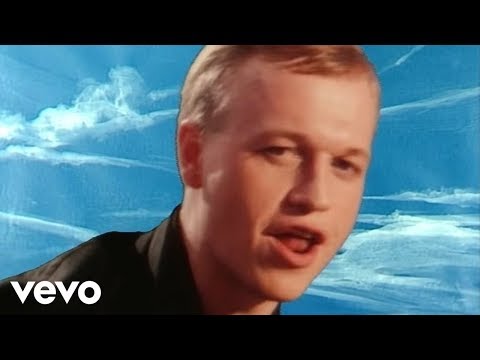