"Pull Me Under" is the first track and first single from Dream Theater's 1992 album Images and Words. It is also featured on the Live at the Marquee CD, Once in a LIVEtime CD, Live at Budokan CD and DVD and the Images and Words: Live in Tokyo VHS and DVD. It was very well received, and received extensive MTV rotation. It is widely considered to be Dream Theater's most well-known song.

The song originally had the working title "Oliver's Twist", . Although the band did enjoy its success with MTV and radio play during the release and thereafter, the band has continued to keep its distance from the mainstream scene; although, it is still performed in world tours. In a radio interview, Mike Portnoy stated that "...it was just an 8 and a half minute song, and it was just a fluke for MTV and radio play to happen."

The song peaked at #10 on the Billboard Mainstream Rock Tracks chart. It was also released as a promotional single. Because it was the only Dream Theater single to achieve such success, "Pull Me Under" is the "hit" referred to in the Dream Theater compilation Dream Theater's Greatest Hit (...and 21 Other Pretty Cool Songs). 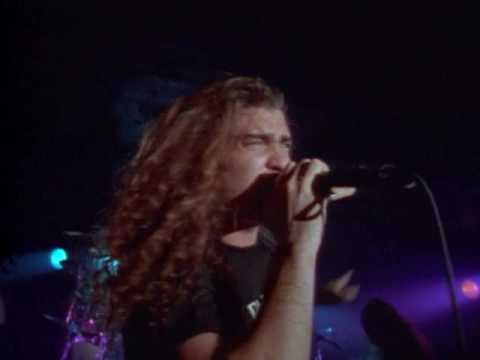