Track Description
"I'm Getting Ready" is an EP and song by British soul musician Michael Kiwanuka. The I'm Getting Ready EP was first released in the United Kingdom on 24 July 2011. Following the release of Kiwanuka's debut single "Home Again", "I'm Getting Ready" was issued as the second single taken from his debut studio album, Home Again on 11 March 2012.

"Following a major bust-up, a distraught girl in the depths of despair seeks help and refuge in a cafe but is systematically ignored by the diners. Haycock massively contrasts this with footage from a church with 'believers' lost in their faith..." (Jimmy Brown, Promonews) 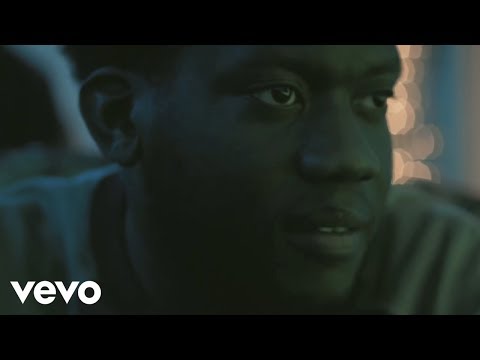