Track Description
"Brokenhearted" is a song by the American pop music duo Karmin, from their debut EP Hello. The song was released as the first single from Hello. It was written by Heidemann and Noonan, with Claude Kelly, Emily Wright, Henry Walter, John Hill and Richard Head, and produced by Cirkut and Emily Wright. The song is about a woman who begs her lover not to “leave [her] broken hearted tonight.” The single debuted at number 84 on the US Billboard Hot 100 chart, and peaked at number 16 on its twelfth week. Internationally, the single has so far reached the top ten in Australia, New Zealand and the United Kingdom. 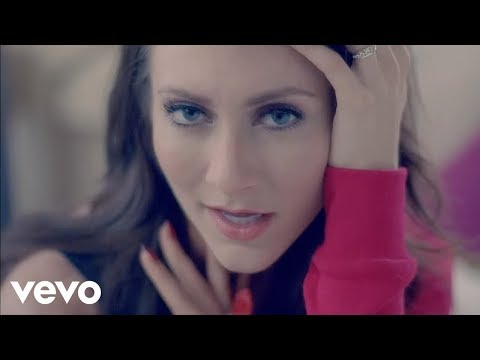