"Mrs. Officer" is the fourth and final single from Lil Wayne's album Tha Carter III. Its lyrics explore the sexual tension between male criminal suspects and female police officers; it goes so far as to reference the famous rap single "Fuck tha Police" (though in the most literal sense). The song features Bobby Valentino and Kidd Kidd, and is produced by Deezle. The song officially debuted on September 9, 2008. It was ranked the No. 25 Hip-Hop song of 2008 by MTV. 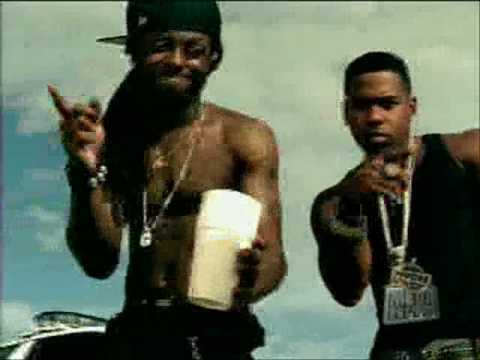