"Got Money" is the third single by American recording artist Lil Wayne's sixth studio album, Tha Carter III (2008). The single features singer-songwriter T-Pain. Both T-Pain and Lil Wayne use the auto-tune effect in the song. The single was released as a digital download on iTunes on May 27, 2008. Lil Wayne and T-Pain performed the song at the BET 2008 awards and the 2008 MTV Music Video Awards. MTV also ranked the song as the #19 Hip-Hop song of 2008.

The UK radio edit version, released by Universal Ireland, removes the intros and the outros of the song. Its duration is 2:38. 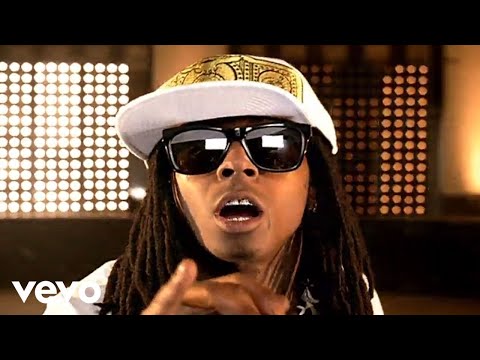