"Drop the World" is a single by American rapper Lil Wayne, which features American rapper Eminem. It is the third single from Lil Wayne's seventh studio album, Rebirth. The song was released on iTunes on December 28, 2009. Lil Wayne, Eminem, and Travis Barker of Blink-182 performed the song together along with Drake's song "Forever" at the 52nd Grammy Awards in 2010. On February 7, 2012, the single was certified double platinum by the RIAA. Rapper Game and Kanary Diamonds made a remix of the song that appears on Game's mixtape "The Red Room". Rapper Royce da 5'9" made a remix of the song entitled "Pick Ma Balls Up". 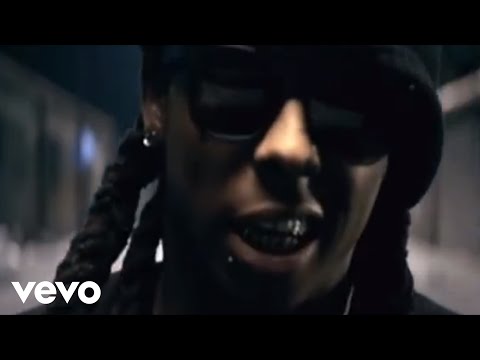