"How to Love" is a song by American rapper Lil Wayne, released as the third single from his ninth studio album, Tha Carter IV. The song features production from LaMar and LaNelle Seymour p/k/a Drum Up with Noel "Detail" Fisher and was released as a digital download on June 13, 2011. It was later released to urban contemporary radio stations on June 24, 2011. The song also makes it his first entry on hot adult contemporary stations, as CJFM-FM Montreal began playing it a month later after the single's release. It recently peaked at number 5 on the Billboard Hot 100, making it his third highest peak on the chart as the primary artist. Lil Wayne performed the song at the 2011 MTV Video Music Awards. 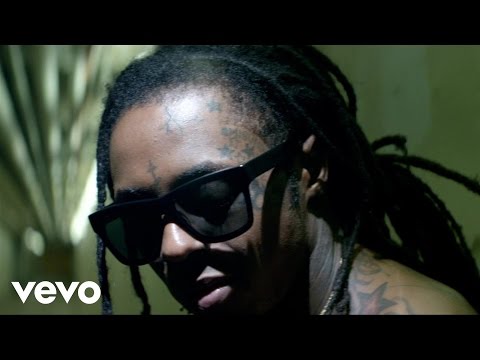