"John" is a song by American rapper Lil Wayne, and the second single from his album Tha Carter IV. The song features rapper Rick Ross, and it peaked at number 22 on the Billboard Hot 100. "John" was released on March 24, 2011, on iTunes. The song uses the hook from Rick Ross' song "I'm Not a Star" from his album Teflon Don. The song title refers to musician John Lennon. Lil Wayne performed the song at 2011 MTV Video Music Awards to the riff of Black Sabbath song, Iron Man. 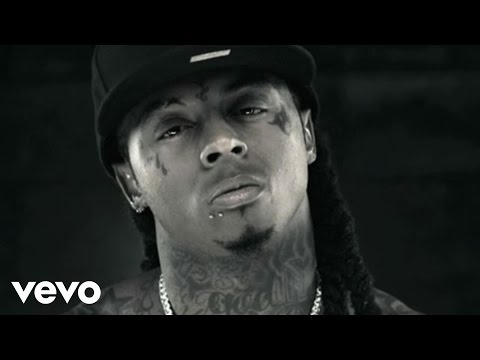