The Fat of the Land

Smack My Bitch Up

"Smack My Bitch Up" is a song by British big beat group the Prodigy. It was released in November 1997 as the third and final single from the album The Fat of the Land. The song was voted by Mixmag readers as the third greatest dance record of all time. Although the song wasn't as big a commercial success as their previous singles, it gained a cult following.

The song caused considerable controversy because of its allegedly misogynistic title and its video, which depicted scenes of drunken and drug-fuelled sexual excess and violence.

Prior to the release of the single, Liam Howlett was presented with three remixes of the title song, one by Jonny L, one by DJ Hype and one by Slacker. Howlett chose the DJ Hype remix to be released on the single. The Jonny L remix was released through a free CD that came along with the January issue of Muzik magazine in 1998, while the Slacker remix was never officially released, although it surfaced on a rare and limited set of white labels. 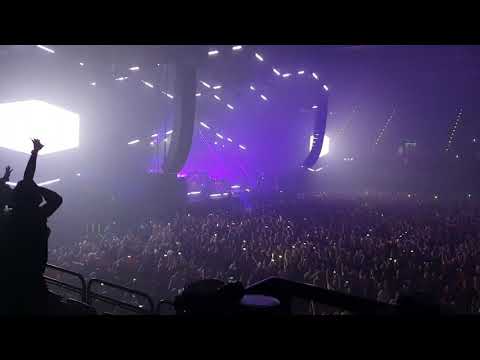