Name of the Game

Name of the Game" is the first single to come from Tweekend, The Crystal Method's second studio album. Despite the massive popularity of the song, The Crystal Method almost never plays it live. The track features guitars by Tom Morello, vocals by Ryan "Ryu" Maginn, and scratching by DJ Swamp; it also contains samples from "S&M" by 2 Live Crew. The song received mainstream success as well as remixes by popular artists. 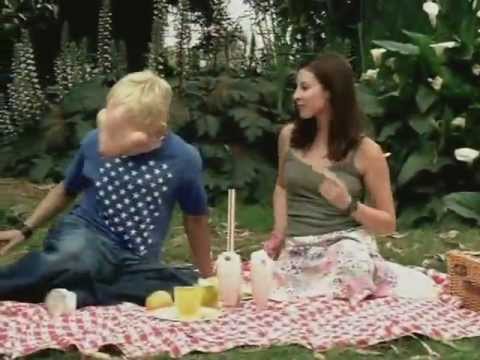