"Temptation" is a single by the Sheffield band Heaven 17, originally released in April 1983, peaking at number 2 in the UK charts. This was the second single to be taken from their second album The Luxury Gap, after "Let Me Go" in November 1982.

Carol Kenyon provided guest vocals; she continued to work with the band on the Pleasure One and Teddy Bear, Duke & Psycho albums. The song also featured an orchestra, arranged and conducted by John Wesley Barker, which was also heard for the single "Come Live With Me" and in various tracks on the parent album.

In 1992, the song was remixed and re-released by the Brothers in Rhythm, whose new mix charted at number 4 in the UK Top 40, and reaching number 1 in the UK dance charts.

In 2008, the song was re-recorded for Heaven 17's album Naked as Advertised with the vocalist Billie Godfrey as guest vocalist. On 19 October 2010, Heaven 17 performed the song on the Later... with Jools Holland show on BBC Two in the United Kingdom.

The single was rated at number 273 on Manchester's All Time Favourite Top 500 Dance Tunes (compiled December 1995).

The original Heaven 17 video, directed by Steve Barron showed the band dressed in black, in drab, grey surroundings in a style of German expressionism and had segments of what looks like an abstract office interview of some kind between vocalists Glenn Gregory and a Carol Kenyon lookalike interspersed throughout. Kenyon herself does not appear in the video. 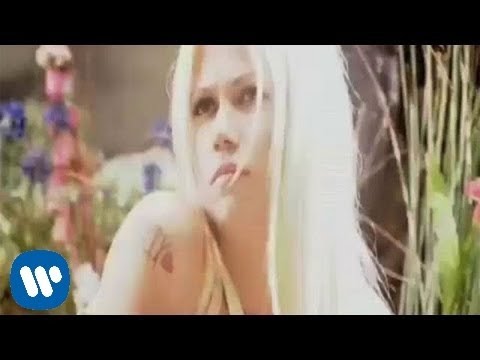