Track Description
"Just a Little Girl" is the debut single from English singer/songwriter Amy Studt. Released on 1 July 2002, the single reached a peak of #14 in the UK Singles Chart. It is taken from Amy's debut album, False Smiles, which was released a year later.

The music video was directed by Sophie Muller, and shows Studt in an old house with crucifixes on the wall playing a piano while silhouettes of people are dancing on the dancefloor. She then gets up and dances herself when the first chorus kicks in. Then Studt is shown at a beach with a man and she is playing with him. He then looks away and she pushes him over. Then she appears to be in a glass coffin like that of Snow White, and she falls down into the arms of another Amy, who throws her away and dances until the end of the song. 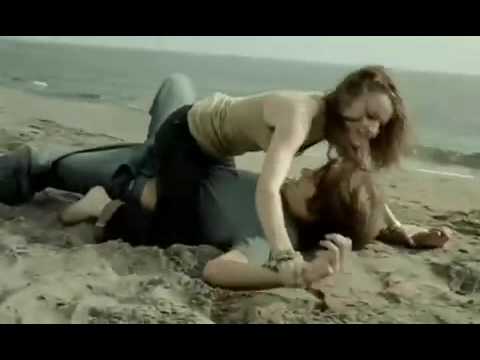