"(Can't You) Trip Like I Do" is a reworking of "Trip Like I Do", a song featured on The Crystal Method's debut album Vegas. The track was recorded for the 1997 film adaptation of the Spawn comic book series. The song was co-written by Filter, who also appeared on vocals and guitars and in the song's video. "(Can't You) Trip Like I Do" is the opening song on the film's soundtrack release, Spawn: The Album and is heard in the end credits. The song was also used for the theatrical trailer of The Matrix and promotional trailers for the Enter The Matrix video game but it does not appear in the film, nor on the soundtrack.

Inspiration for the song came from a friend of Scott Kirkland's who was using ecstasy and leaving voice mail messages telling him "I wish you could trip like I do." 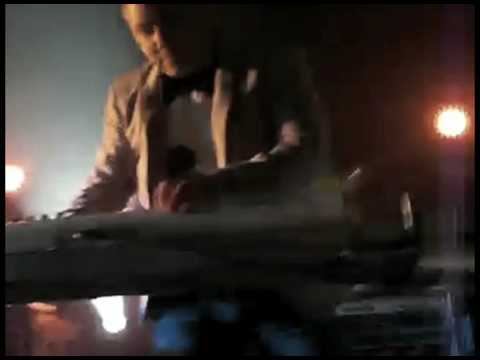