Like the song, "Black Rainbows", not much information about the song "Come Back Clean" has been released. The song features vocals by Emily Haines, and is track 8 on Divided by Night, preceded by "Double Down Under" and succeeded by "Slipstream". In an interview with the directors involving the "Drown in the Now" music video, "Come Back Clean" was mentioned briefly:

Flavorwire: "What are your thoughts on the rest of The Crystal Method album? (I really like the Emily Haines track a lot.)"
Alexandre Moors [co-director]: "Me too. We're hoping to make a video for that track."
Jessica Brillhart [co-director]: "Ditto. Haines can do no wrong..."
This brief mentioning of a "Come Back Clean" is evidence that it might eventually be released as a single, though no word or plans on a single for the song have been released.

More recently, Ken Jordan announced via The Crystal Method's Twitter account that "Come Back Clean" had multiple remixes by at least one artist, Kaskade, and that he can't wait for fans to hear them, more evidence that a single for the song might still be released containing the remixes. 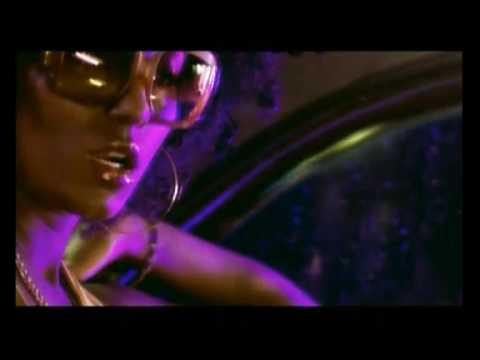