In late 2008, The Crystal Method set up a remix contest for a song off of their new album, called "Double Down Under". The song was available to be downloaded for a single day for anyone who wanted to remix it. Several remixes for the song have been made.

In an interview in early 2009, The Crystal Method commented on "Double Down Under". They were asked which songs on the new album had the possibility of becoming a single, and they said that it was probable that "Double Down Under" would become a single. The track was confirmed number 7 on the track listing released in mid February.

In 2008 it was made available for download as a free track for Tapulous' Popular iPhone beat game: "Tap Tap Revenge 2". 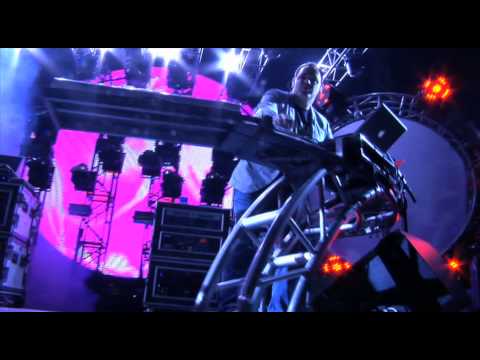