Not Giving Up on Love

The song was written by Australian songwriters Olivia Nervo and Miriam Nervo and Sophie Ellis-Bextor. It premiered on BBC Radio 2's The Dermot O'Leary Show on 11 July 2010 when it was performed in an acoustic version by Sophie Ellis-Bextor. The extended version debuted on Armin van Buuren's radio show A State of Trance on 12 August 2010. On 5 December 2010 it was announced that the song entered the 2010 edition of the Q Top 1000 of all time, compiled by listeners of Dutch radio station Q-Music, on number 545. In the 2011 edition of the Q Top 1000 of all time, the song landed at number 409. The song was nominated at the 2011 International Dance Music Awards in the category of Best Commercial Dance Track, for which it won the award. 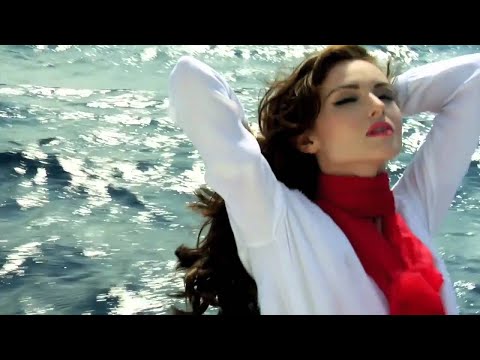