"Monkey Man" is a 1969 song by the ska and reggae group the Maytals, reaching number 47 in the UK Singles Chart. The song is a jab at their producer, Leslie Kong. Toots & the Maytals re-recorded the song on True Love with third wave ska band No Doubt.

In 2009, Australian singer Kylie Minogue and The Wiggles recorded a version of the song to raise funds for UNICEF. 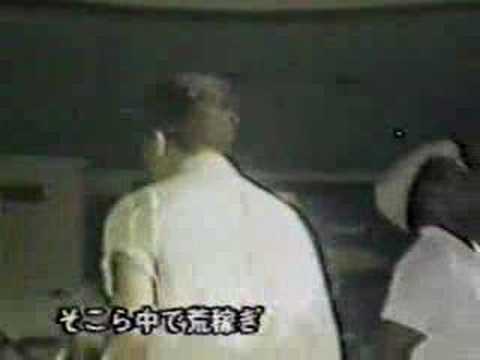