A Message to You Rudy

"A Message to You, Rudy" is a 1967 rocksteady song by Dandy Livingstone. Originally entitled "Rudy, A Message to You", the song later achieved broader success when, in 1979, The Specials' cover reached number 10 in the UK Singles Chart.

Veteran trombone player Rico Rodriguez played on both Livingstone's and The Specials' versions.

The song has also been covered by a number of artists, including The Specials, The Mescaleros, Los Fabulosos Cadillacs, Judge Dread, Barenaked Ladies, Dead Milkmen, Madness and Amy Winehouse. The Specials performed the song on the BBC2 television show The Old Grey Whistle Test in 1979.

Pete Doherty, at the Eurockéennes de Belfort, also performed the song in 2009, and Sublime featured lyrics borrowed from "A Message to You, Rudy" in their song "D.J.s." on their debut album. Propagandhi, a Canadian punk band, used the melody and partial lyrics in their song "Ska Sucks", featured on their album How to Clean Everything.

Dubmood created a chiptune cover of the song titled "A Message to You, Mom". The song was featured in the Razor 1911's keygen for Command and Conquer 3. 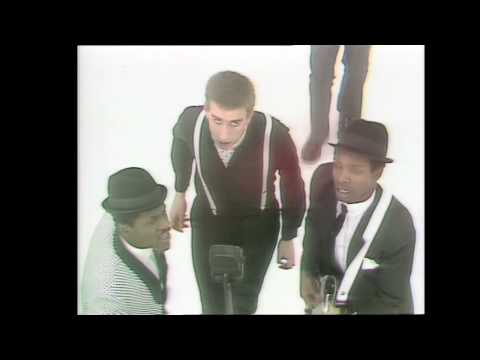