"Super Bass" is a song by Trinidadian recording artist Nicki Minaj from the deluxe edition of her debut studio album, Pink Friday (2010). It was sent to radio as the album's fifth single in April 2011. The song was co-written by Minaj, along with Ester Dean and Kane Beatz, who also produced the song along with JMIKE. According to Minaj, the song's lyrics detail the story of a playful romance between a male and a female. The song draws from the electronic and pop genres while Minaj raps over a hip hop beat.

"Super Bass" received general acclaim from music critics, who was complimented its memorable hook, lyrical context and for its chorus. The song peaked at number three on the US Billboard Hot 100, and reached number three in New Zealand, as well as number six in Australia and Canada. It also reached number eight on the UK Singles Chart.

A music video for the single was shot in March 2011 by director Sanaa Hamri. The video shows Minaj playfully taunting a group of men, and makes use of multiple props, all of which are coloured bubblegum pink. The music video received generally positive reviews from critics, most of whom complimented the "eye candy" and colorful visuals seen throughout the video. "Super Bass" has been certified quadruple-platinum by the Recording Industry Association of America (RIAA), and has sold more than four million digital copies as of May 13, 2012, becoming one of the best-selling singles in the United States, also making Minaj to be the first female rapper to do so. 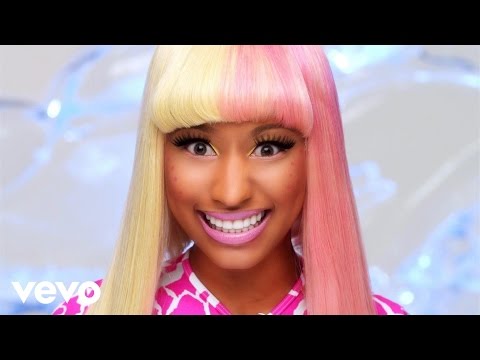