Check It Out (feat. will.i.am)

"Check It Out" is a song performed by American rapper will.i.am and Trinidadian rapper Nicki Minaj. The song, written by will.i.am and Minaj, samples the 1979 hit single, "Video Killed the Radio Star" by The Buggles. After release, it debuted on the US Billboard Hot 100 at number 78 and number 48 on the Canadian Hot 100. It appears on Minaj's debut album, Pink Friday, though it was not released in promotion of the album. The special mix released in the UK also features will.i.am's close friend, British singer Cheryl Cole. 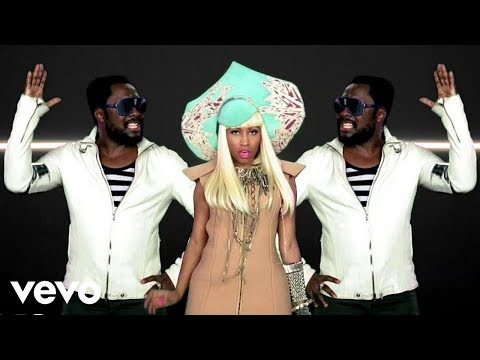