Track Description
"Erase/Rewind" is a pop rock song written by Peter Svensson and Nina Persson for The Cardigans' 1998 album Gran Turismo. The song is the album's second track, and was released as its second single. It was also featured in The Thirteenth Floor during the ending credits.
The official music video was directed by Swedish director Adam Berg. It features science-fiction references to Star Wars and 2001: A Space Odyssey. 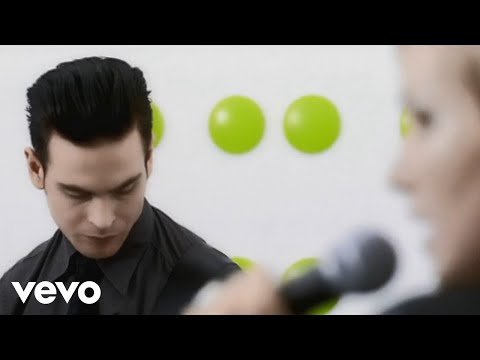