Standing in the Way of Control

Standing in the Way of Control

"Standing in the Way of Control" is a single by the American indie rock band The Gossip from the album of the same name. The remix by Le Tigre was released in 2005, the original was then released as a single in 2006, and was re-released again on February 26, 2007. The 2006 issue had climbed up to #13 in the UK Singles Chart in early 2007 on download sales, but the 2007 re-release was under a new catalogue number, meaning that their six-place climb to #7 on March 4 was listed as a new entry rather than as a climber. But it reached the top spot in the UK Indie Chart for one week.

The Soulwax Nite Versions remix of the song featured heavily in the advertising campaign for the 2007 E4 television drama, Skins. This version is also on the series' soundtrack album. 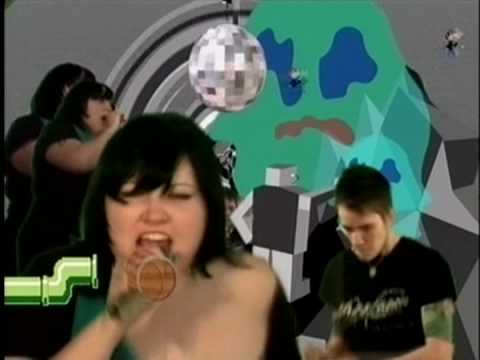