"Joyride", written by Per Gessle, was the first single released from Swedish pop duo Roxette's 1991 album Joyride, the follow-up to the group's highly successful Look Sharp!. The single topped the charts across Europe, and in Australia, Canada and the United States, where it spent one week at number one on the Billboard Hot 100, their last to do so, in May 1991. In the UK, "Joyride" peaked at #4.

In interviews, Gessle states he got the idea for the opening line of this song from his girlfriend (now wife) who left a note on his piano that stated, "Hello, you fool, I love you."

In 1991, Alvin and the Chipmunks and The Chipettes covered the song for their album The Chipmunks Rock the House.

During the 1994 Stanley Cup playoffs this became the intro anthem to the Vancouver Canucks as they took the ice before each game. 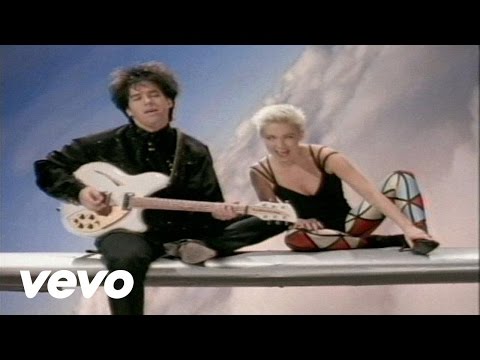