Track Description
"Jesus, Take the Wheel" is a song written by Brett James, Hillary Lindsey and Gordie Sampson, and recorded by American country music artist Carrie Underwood. It was released in October 2005 as the second single from Underwood's debut album Some Hearts.

The ballad tells of a woman seeking help from Jesus in an emergency, ultimately letting Jesus take control of her life. The Country-Christian song became a crossover hit, spending time at number one on the Country chart as well as peaking at number four on the Hot Christian Songs chart.

The song ranked number four on CMT's 40 Greatest Songs of the Decade. 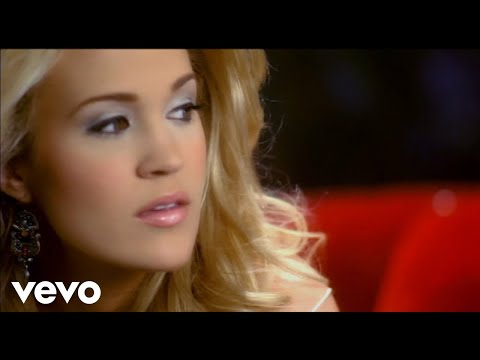