Track Description
"So Small" is a song composed by singer Carrie Underwood, Hillary Lindsey and Luke Laird. It is the first single from Underwood's second studio album, Carnival Ride, released in Canada on August 14, 2007, and in the United States on August 28, 2007.

Underwood's video for "So Small" was directed by Roman White.The video was originally planned to be premiering on September 13 on CMT, but instead premiered on September 20, 2007 on CMT, where the channel became "Carrie Music Television" and aired the video continuously from 6:00am–12:00pm straight, playing it an estimated 66 times. The video was also made available to purchase exclusively on the iTunes music store on September 20. 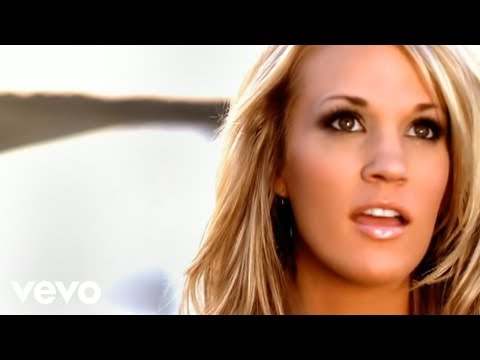