Mr. Know It All

"Mr. Know It All" is a song by American recording artist Kelly Clarkson. It was written by Brian Kennedy, Ester Dean, Brett James, and Dante Jones, with the production handled by Kennedy, Dean, and Jones. Clarkson described the song as a "vocally raw record" and stated that she and her producers strove to record her voice as it is heard at live performances, using as little auto-tune processing as possible. It was by RCA Records as the first single from her fifth studio album, Stronger on September 5, 2011.

"Mr. Know It All" is a midtempo pop rock song with R&B influences, with its lyrical content dealing with the themes of heartbreak, and relationships with wisenheimers. Upon its release, "Mr. Know It All" has received mixed to positive reception from music critics, who noted the song as significantly different from Clarkson's previous releases. The song became a commercial success, it became her ninth top-ten hit on the Billboard Hot 100, and topped the Billboard Adult Pop Songs chart. Internationally, the song topped the charts in in Australia and in South Korea, and has attained a top-ten position in New Zealand, Poland, the United Kingdom. It also became a crossover hit to the Billboard Hot Country Songs chart, becoming her first solo single to enter the country chart after 9 years since "A Moment Like This" (2002), prompting RCA to release a country version produced by Dan Huff in 2012.

The song's accompanying music video was directed by Justin Francis and features a "wall of doubt" background in which derogatory headlines about Clarkson are posted. Several of the critics noted the video's informal fallacy approach to mainstream media. Clarkson has performed "Mr. Know It All" in various locations around the world, most notably at the 2011 NRL Grand Final, on the Australian, British and German versions of the television series The X Factor, and on the set-list of her Stronger Tour. 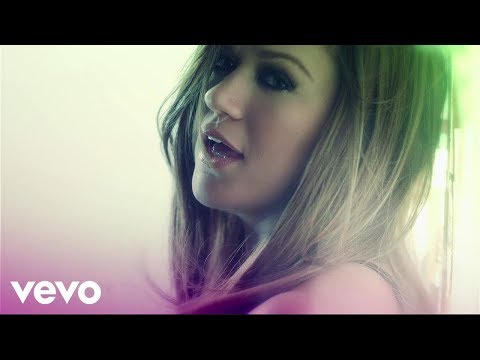