"Killing Me Softly with His Song" is a song composed by Charles Fox with lyrics by Norman Gimbel. It was a number-one hit in 1973 for Roberta Flack. The song has been remade by numerous artists.

Hip hop group the Fugees covered the song on their 1996 album The Score, with Lauryn Hill singing the lead vocals. Their version, titled "Killing Me Softly," became a hit, reaching number two on the U.S. airplay chart. The song went to number one in the United Kingdom, where it became the country's biggest-selling single of 1996. It has since sold 1.36 million copies in Britain. The version sampled the 1990 song "Bonita Applebum" by A Tribe Called Quest from their debut album People's Instinctive Travels and the Paths of Rhythm. ATCQ themselves had sampled the riff from the song "Memory Band" found on the self-titled album of 1960s psychedelic soul Chicago band called Rotary Connection. The Fugees single was so successful that the track was 'deleted' and thus no longer supplied to retailers whilst the track was still in the Top 20 so that attention could be drawn to the next single, "Ready or Not." Propelled by the success of the Fugees track, the 1972 recording by Roberta Flack was remixed in 1996 with the vocalist adding some new vocal flourishes: this version topped the Hot Dance Club Play chart. In 2008, "Killing Me Softly With His Song" was ranked number 25 on VH1's 100 Greatest Songs of Hip Hop and #44 on its list of the "100 Greatest Songs of the '90s." 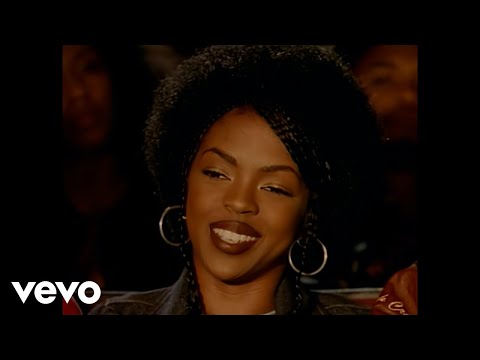