Track Description
"Starry Eyed" is a song by English recording artist Ellie Goulding from her debut album, Lights. Produced by Starsmith, the track was released digitally in the United Kingdom on 21 February 2010 and physically the day after as the album's second single. Following the title track, "Starry Eyed" was released as the second single from her debut album in the United States. Goulding made her debut US television performance on Jimmy Kimmel Live! on 7 April 2011 performing this song.

When asked what "Starry Eyed" was about, Goulding said:

It's about letting go. As opposed to all the sad and depressing things I write about, I decided to write something about the joining together of people in some kind of euphoric state-be it at a festival, at a show or in a club. I wanted a song that would reach out to people of every background and every enjoyment, whether you enjoy a natural high, taking drugs, drinking or whatever. Because I'm essentially a pop artist I wanted to write a song that everyone can relate to.

"Starry Eyed" is featured in the 2010 superhero film Kick-Ass and on its soundtrack. It was also used in an episode of the British television soap opera Hollyoaks in April 2010, as well as during a segment of the Victoria's Secret Fashion Show in November 2011. The song was also featured in shows such as Teen Wolf and Awkward.

You Me at Six covered the song on the Live Lounge segment of BBC Radio 1's The Jo Whiley Show on 18 May 2010. Their version reached number 104 on the UK Singles Chart on the issue dated 12 September 2010. 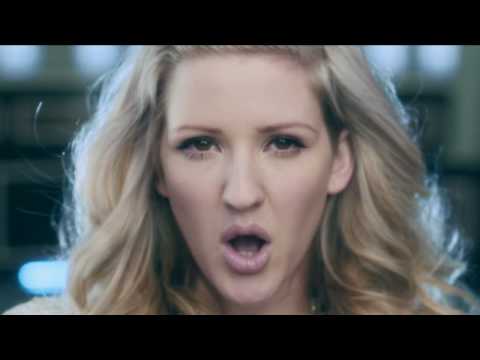