Left of the Middle

"Torn" is a song, originally by alternative rock band Ednaswap from their debut album Ednaswap (1995). It was their second single from that album, after "Glow". "Torn" was written by Scott Cutler, Anne Preven, and Phil Thornalley during a demo session in 1993 before Ednaswap was formed. The lyrics were written by Preven. Thornalley and Cutler produced the session.
Covered several times, the most widely known version of the song was recorded by Australian pop singer, Natalie Imbruglia, in 1997. Imbruglia's version peaked at number one on singles charts in Belgium, Denmark, Canada, Spain and Sweden; and on Billboard's Mainstream Top 40 and Adult Top 40 component charts. It reached number two on Imbruglia's home country's ARIA Singles Chart as well as in Italy, Switzerland and United Kingdom. 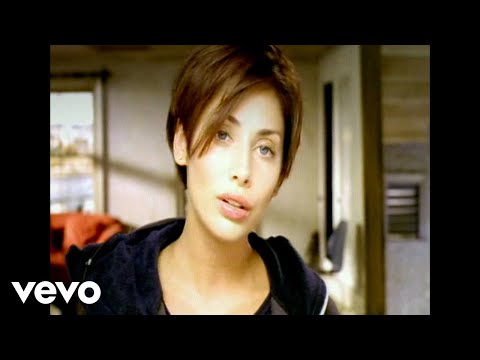