"Traffic" is a track single which appeared in the album Just Be and Parade of the Athletes by Dutch DJ TiÃ«sto. The track contains samples of Sean Deason's track "Psykofuk". When the album Just Be was released, his third single "Love Comes Again" was featured with it, "Traffic" turned into a B-Side after having great success in TiÃ«sto's concerts and having a music video made which was released in its original form as well as its radio edit version. It is the first instrumental track to reach the top spot in his homeland of the Netherlands in 23 years. Many DJ's did remixes for Traffic, these include DJ Daaar, Montana and Max Walder. 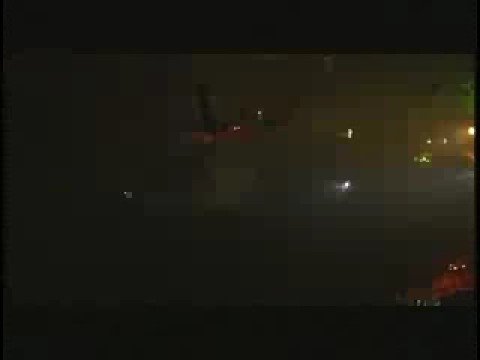