"Love Comes Again" is a track single which appeared in the album Just Be by DJ TiÃ«sto, it features vocals by artist BT, written by Brian Transeau and TiÃ«sto. In exchange to the collaboration of BT in his album, TiÃ«sto remixed that same year one of BT's songs, "Force of Gravity" which is featured in his album Emotional Technology and it was released in an EP entitled: The Technology EP. Australian releases of "Love Comes Again" under Bang On! Recordings contain a B-side which was previously released as a single, known as "Traffic". 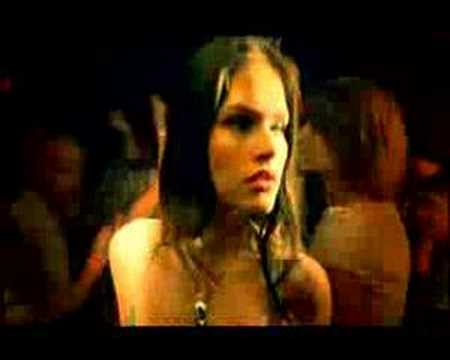