"Rebellion (Lies)" is a song by Canadian indie rock band Arcade Fire. It was the fourth single released from the band's debut album, Funeral. The single was released in both CD and DVD formats with the song "Brazil" as the B-side. The single peaked at number 19 on the UK singles chart, the band's best performance on this chart to date. On the album Funeral, "Rebellion (Lies)" immediately follows the song "Haiti", the ending of which has the same bass beat and leads right into the beginning of "Rebellion (Lies)". The song has enduringly been the band's closing song at appearances at music festivals and at the end of most of their shows. In October 2011, British pop singer Sophie Ellis-Bextor released a cover in support of Songs to Save a Life, a benefit project in aid of Samaritans. 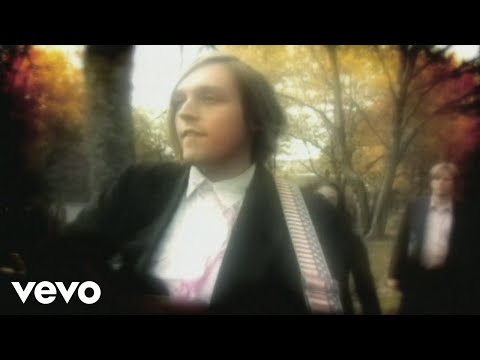