"Somebody to Love" is a song performed by Canadian recording artist Justin Bieber. The song served as the second single from his album, My World 2.0. It was written by Heather Bright and The Stereotypes, and produced by the latter. The song was originally recorded as a demo by Bieber's mentor, R&B singer, Usher, for his sixth studio album, Raymond v. Raymond (2010). After things went stale with Usher's label, The Stereotypes were encouraged to give the song to Bieber, who recorded it, with Usher performing background vocals. The song is an upbeat dance-pop song, which also derives from R&B genre, while making use of Eurodisco influences. It impacted US mainstream and rhythmic radio on April 20, 2010.

Usher re-recorded featured vocals for the official remix of the song, which was released on June 25, 2010. A variation of the track with slightly different production done by Benny Blanco, features Usher on lead vocals and Bieber as the featured artist. It is included on the follow-up release of Raymond v. Raymond, titled Versus. In Japan, the song was released dually with "Never Say Never" as a double A-side single. The song received positive reviews, with critics complimenting the track's dance feel, and the lyrical content. "Somebody to Love" became Bieber's third consecutive top ten hit in Canada, and his fourth consecutive top twenty single in the United States. It also reached the top twenty in Germany, New Zealand and Australia.

The accompanying music video for the official remix, directed by Dave Meyers, was intended to rely solely on choreography, and integrate different styles of dance. It features appearances from several dance crews, such as Beat Freaks and Poreotics. According to critics, the video makes allusions to previous dance-heavy clips by Usher and Chris Brown. Bieber performed the song at a number of venues, including the 2010 MTV Video Music Awards and on the seventh series of The X Factor in the United Kingdom. 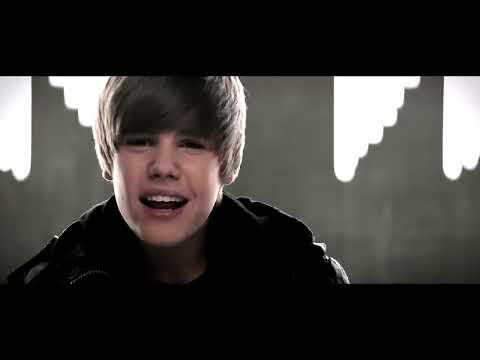