"One Life Stand" is a single by Hot Chip from their 2010 album of the same name. It was released digitally through the iTunes Store on 30 November 2009. The physical release date was 1 February 2010. Vocalist Alexis Taylor said of the song, "I'm talking about turning a one night stand into someone's whole life and I think that's quite a nice thing to say". Pitchfork Media reported that Hot Chip had announced through Twitter that they were planning to film a music video to accompany the song on 30 November 2009. The video shows the band performing in a reflection of a silver ball on the ceiling of a square room, shot with a rotating camera. Matthew Richardson of Prefix Magazine stated that "there doesn't really seem to be some kind of conceptual basis" for the video "but Hot Chip manages to be entertaining all the same as they horse around in a square room" looking "a little like dorks, but they also look cool doing it". The video was shot by Dutch movie maker Roel Wouters. About half of the video was shot by the bandmembers themselves using handycams. 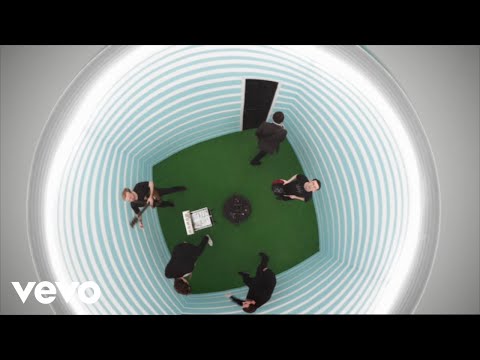