"Bonkers" is a song by British rapper Dizzee Rascal and American producer Armand Van Helden. It is the first single released from Rascal's fourth album, Tongue n' Cheek. Rascal released the track under his own record label, Dirtee Stank Recordings on 17 May 2009 in the United Kingdom; where it debuted at number-one; marking Dizzee's second number-one single; third Top 10 single and eleventh Top 40 hit. In October 2011, NME placed it at number 59 on its list "150 Best Tracks of the Past 15 Years". 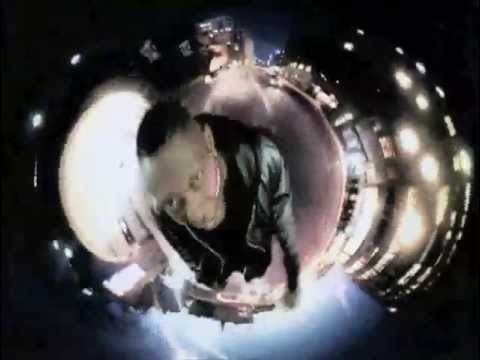