The song heavily samples the main beat and vocals from "The Big Beat" by rock musician Billy Squier. The song is sampled in Dan Le Sac Vs Scroobius Pip's song "Fixed". This song was remixed by Ratatat and was featured on their Ratatat Remixes Vol. 1 mixtape. 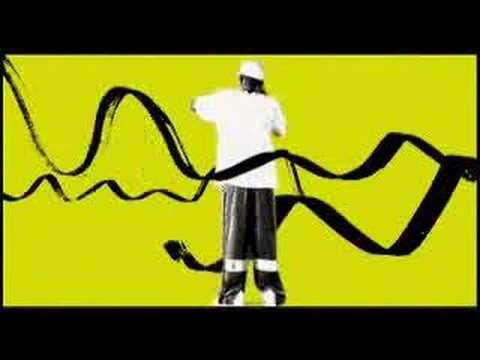