"Don't!" is a song co-written and recorded by Canadian country music singer Shania Twain. It was released in January 2005 as the second single from her Greatest Hits compilation album. The song was written by Twain and then-husband Robert John "Mutt" Lange. The song was also included under the end credits of the 2005 film An Unfinished Life, and in the Brazilian soap opera América.

The music video for "Don't!" was shot in Oaxaca, Mexico at Quinta Real Hotel and Yucca plantation. It was filmed on October 24, 2004 and released January 2, 2005, it was directed by Wayne Isham. The video is available on some of the commercial singles for "Don't!". In 2006, CMT Canada named "Don't!" the eighth sexiest country music video.

In the video Twain rides a horse through rows of Yucca wearing a red dress, and walks around in the hotel wearing a white dress and corset. Near the end of the video, a tear runs down her face. 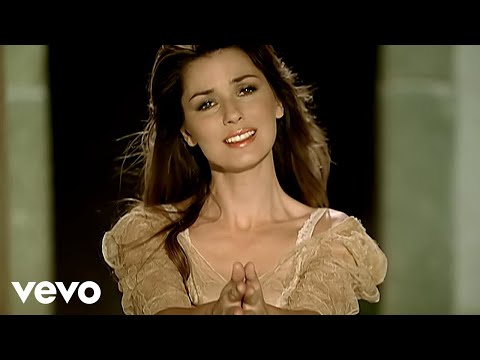