"Innocence" is a song written and recorded by Icelandic singer Björk. The song was released as the second single from her sixth full-length studio album, Volta. It is co-produced by Hip-Hop/R&B record producer Timbaland and his protégé Danja. The song was premiered on Björk's MySpace profile on March 19, 2007 as part of the fan contest to submit ideas for the music video. The single was released exclusively as a digital download on July 23, 2007. 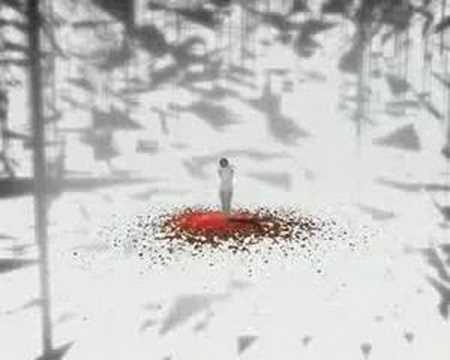